The phenomenal thrill of speed 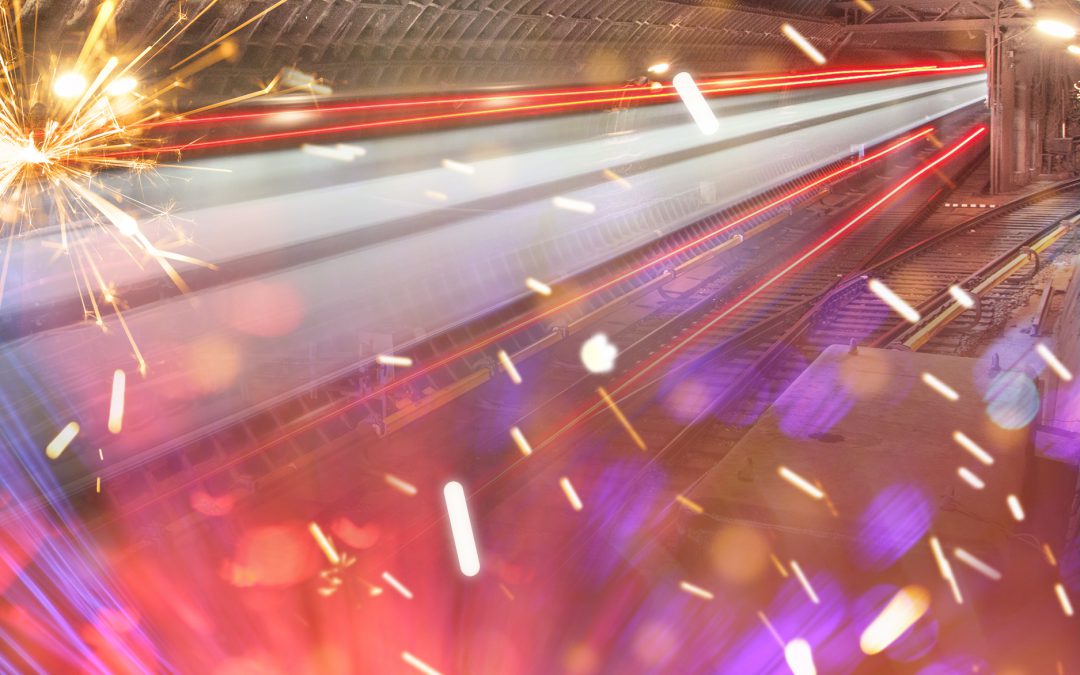 In today’s fast-paced lifestyle of short attention spans and even shorter patience, readers expect instant gratification. They want fun. They want adventure. They want humor and emotion and plot twists and surprises.

But most of all, they want it fast.

All of my books—and The Great Wish for a Good Spice Tea is no exception—are written using thriller pacing. This is a technique that first originated in thrillers such as those by James Patterson and Dan Brown, and is now starting to make its way into fantasy. Authors like Brent Weeks and myself are borrowing techniques from crime thrillers and technothrillers, bringing the fantasy world up to speed.

So how does it work?

I’m so glad you asked.

I’ve covered this on the blog before here, so this time let’s focus on how thriller pacing works in the Spice Tea universe. But first, let’s recap why.

It all comes down to one word: propulsion. Readers need to feel propelled through the text, turning page after page to find out what happens next. You want readers to not want to put the book down. The idea is to have a single, easily digestible story that feels like reading a movie.

Thriller pacing is how we get that propulsion going.

The Great Wish for a Good Spice Tea does something unique amongst my written works: there are no scenes.

That’s right: there are no scenes. Instead, there are only chapters. Typical chapters for me in my other works average 1200-2000 words, and in my other books I include multiple scenes until I hit that word count for the chapter.

Not so in Spice Tea, at least until late into Part Three of the book.

Where have we seen this before?

Oh, yes. With Patterson. And Brown. And every other true thriller writer.

During my redline revisions of The Great Wish for a Good Spice Tea—a revision pass that occurs on paper in manuscript format—I found something interesting. Every time I hit a scene break, the reader in me wanted it to jump to a new page. I wanted that whitespace, that choppy feeling. Something about it kept me going, because chapter headings feel important in a way that a simple scene break just doesn’t.

And so the scene-as-chapter was born.

There’s another reason, though

I had another reason to end my chapters that early.

You read that right. I had too many hooks. They were way too good. And rather than waste them, I figured I might as well just use them all. Hooks are the bread and butter of thriller pacing, after all. And as it turns out, humorous super-wacky urban fantasy featuring an impossible magic system is exactly the right environment to produce an endless series of crazy, often hilarious hooks.

So what else is new

There’s one other pacing-related thing I’m doing differently in The Great Wish for a Good Spice Tea.

This is a crazy book. And since humor relies on punch lines, and fast pacing relies on whitespace, these “stinger sentences”—short sentences on their own as their own paragraph—are one of my most-used tools. I use them in all my books, but Spice Tea uses them all the freaking time. It’s not uncommon to go paragraph-stinger-paragraph-stinger many times in a row.

At first, I resisted this. I’d been trained that stinger sentences should be used sparingly. And in most of my series, that’s still the case. But with Spice Tea, I need speed. I need humor. I need punch lines.

So I need a hell of a lot of stingers.

Don’t we all just want to have fun?