The incredible power of voice 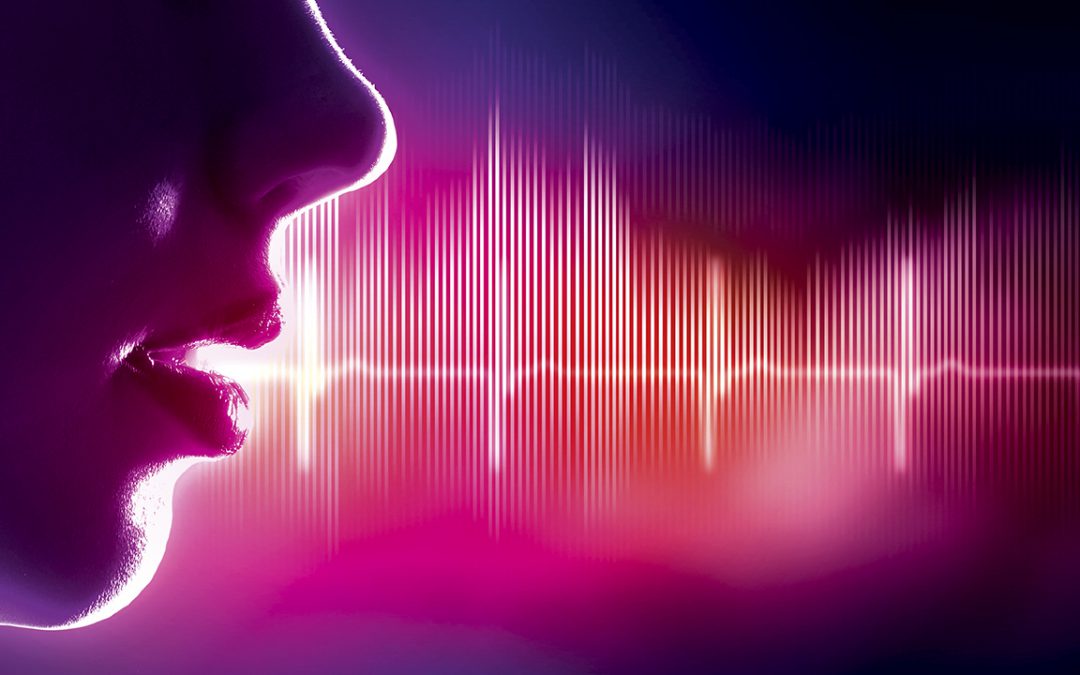 As a writer, you’ve probably been told this at every turn. It’s more applicable to literary fiction, but it matters in genre fiction as well. Voice is everything, and sometimes the right choice is to not have a voice. Sometimes you want to write “transparent prose” in the vein of Brandon Sanderson, where the words get out of the way and you just focus on the action and adventure.

This is not one of those times.

Don’t get me wrong. My prose in the The Great Wish for a Good Spice Tea is still “transparent prose,” or what Sanderson calls “through the window” words. These aren’t flowery words, but they do have voice. Very strong voice.

That’s because this book heavily employs humor, and humor requires voice. But why does it work? How do you do it?

These are good questions.

I’m glad you’re thinking this through.

Think of any standup comic you’ve ever seen. They’re in character right from the start, with a well-rehearsed routine that makes extensive use of voice. Voice, see, is that thing you speak with.

Oh, I guess you already knew that.

Voice refers to the word choices, the sentence structures, the particular mannerisms and jokes and the way your character sees the world. Which is really the way you see the world, in the end. Voice is the tone, the rhythm, the sound and feeling of it all. We all have it, and the more we can bring it out, the better.

But the best authors can invent new voices from scratch.

In The Great Wish for a Good Spice Tea, our main character Bitteric definitely has a voice. He’s sarcastic and self-deprecating. He’s just a little bit of an asshole, especially to his daughter. But mostly he’s bumbling, confused, trying to follow his plan but without any particular skills to speak of. Without these things, the humor wouldn’t work. A lot of the humor in Spice Tea relies on shock value, comedic misdirection, and incongruity. These things work better when the character himself is just as wacky as the style of jokes.

A character with a strong voice draws you in, makes you feel closer to them. Bitteric feels relatable—even though he often (usually) does the wrong thing, his strong voice means the reader follows along with his process, with his journey, living there in his head. The voice also acts as both a distraction and as a reader surrogate: when crazy things happen, Bitteric often reacts to them in the same way the reader does—with disbelief, or by cracking a joke, or in confusion. This further connects the reader to the story, and allows me to get away with ever-stranger things in the plot.

Don’t be afraid of your voice

Take your inner voice and amplify it. Make it stronger. Don’t be afraid—and particularly don’t be afraid to let loose a little. Or a lot.