The beauty of fractal arcs 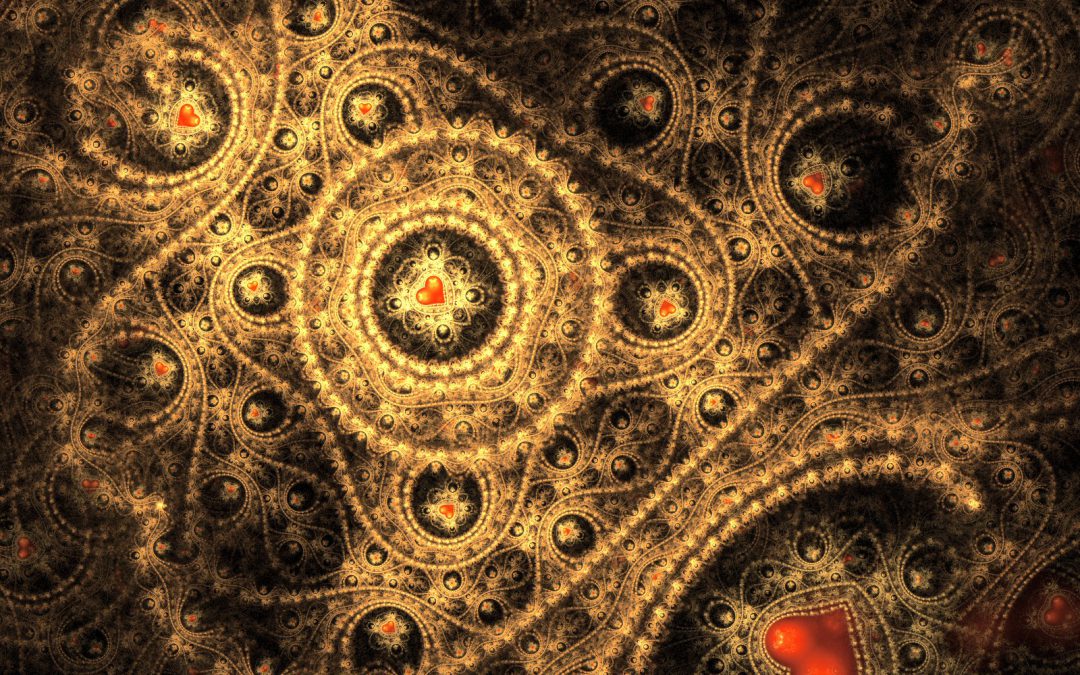 My epic fantasy series, The Prime Saga, originally consisted of three books at about 250k words each. (That’s pretty long.) This is the story of how I split them in half (and added three more), ending up with nine 80-130k word books.

I invented a term for it that involves fancy math, because I hate myself.

What in the good heck is an arc?

If you’re a writer, you should probably already know what this is. But let’s review for a moment.

Why do we write stories? Because we want to show people overcoming impossible obstacles. We want to see people changing, learning and growing. We want to feel conflict, because the catharsis and adrenaline we get from watching that conflict finally get resolved is a very, very good feeling.

This is the engine that drives stories.

It’s where we start, compared to where we end. It’s a curve of sorts. Or maybe a mountain. Or maybe a pit full of human excrement.

Let’s use my book The Prime Phoenix as an example.

There are a few book-level arcs in this book.

The first is Megan finding who she wants to be. An assassin? A girlfriend? A trashboy, a driver, a mage? Or is she something more?

Another book-level arc is the discovery of the nefarious things our enemies—the Planners—are doing to the Citizens aboard the city, and Megan’s fight to reveal and possibly defeat them.

There are other arcs, too. In fact, there are probably 5-8 book-level arcs in this book, depending on how you count, and each one acts as its own propulsion1 for the story.

Everyone knows about book-level arcs. But are there others? As it turns out, yes. This is where my term fractal arcs comes in.

Here’s a definition for the word fractal:

A curve or geometric figure, each part of which has the same statistical character as the whole.

Alright. So the small parts equal the larger parts, in other words. This is what I mean.

So let’s explore the smaller parts.

Every book I write uses a structural element I call a “Part.” I’ve standardized on around 20k words per Part, though this can vary. This is the next-smallest story unit that I tend to naturally plot around, below the book itself.

I structure each Part to have an arc of its own. This doesn’t mean a full problem-climax-resolution, but it does mean a concrete series of steps, stakes, and some form of climax. Most Parts don’t resolve, because then the book would be over. Instead, the climax raises the stakes even further. Then we “hard cut” to the next Part.

Think of the arc as a beginning, middle, and end. The end isn’t a result, but it is an end. You can visualize these arcs as little mountains, plot-wise. We start small—slow—then we rise and rise until we hit our climax. (If you were being really accurate with my books, I’d then drop you off a cliff rather than slope downward. But it’s the same idea.)

“Part” arcs are a very important part of my plotting mechanism when I’m planning books. I think of them as little novellas without resolutions.

My chapters are short. Like, really short: 1200-1500 words on average, and many of my chapters of that length will actually consist of several individual scenes. But the chapters still always contain arcs.

Just like with Parts, at the chapter level we’re looking for a beginning/middle/end. Mountains, but smaller ones. And for my style—thriller pacing—you usually want that cliff-like sensation at the end of every chapter.

Here’s the lowest level. Many chapters have multiple scenes, and these scenes also have plot arcs: a beginning, middle, and end.

Okay, but what really makes an arc?

Now we know that arcs can and should exist at every level. But how do you actually write them? This is a topic far beyond this one post, and it’s really the study of a lifetime of writing. But in general, an arc is something like this:

That’s how you make an arc at the scene level. Now repeat that at every level, but think on a larger scale every time.

The mountains just keep getting bigger

Everything is an arc, yes. But there’s one more very important thing to keep in mind as you write your book: every arc should probably be bigger than the one before it.

This applies more at the Part level than anything else. In a typical 110k-word book, I’m designing 5 parts. My goal with those is to create five parts where each one is bigger than the last. I mean bigger in every way: the pace, the action, the stakes (oh god, everyone is dying), the magic (characters learning new things about the magic), and—most importantly—the character’s emotional journey.

Visualize it as five mountains, each one bigger than the last, and you’ve got it.

How in the good heck does this help you split a book in half?

Good question. I’m glad you asked. If you’re doing this right, every Part (20k words) of the book is a kind-of-novel in and of itself. And if you’re me, you also wrote A, B, and C villains into every book. Fun!

So—to split a quarter-million-word book in half, simply extricate Villain B from Villain A, and cut the first book right where you defeat Villain A.

And since you have arcs at every level, in general your newly-cut plot should “just work,” or close.

Now, it’s not quite that simple, but it’s nearly there. You do still need to address the other fundamentals of this new, shorter book. Your book needs to have that book-level arc, which means a beginning, middle and end3 that make sense. And you need other things, like strong foreshadowing, a Character Transformation moment, a denouement, and more.

If you did your fractal arcs right, you probably don’t need to invent new conflict. Or new stakes. Or really modify the action much at all. Because whatever Part you cut at should already have driven up to a high point—that mountain peak. Then all you have to do is come back down4.

There’s a whole lot more to this story

This post doesn’t even begin to cover all the intricacies of doing all of this. There is so much involved in producing a good book. But the concept I’m trying to highlight here is that “arcs”—those beginnings, middles, and ends—exist at every level of the story. And if you’re doing it right, readers will love you.

And it will be a whole lot easier to cut your books in half, should the need ever arise.